Richard Baxter’s 800-page folio Reliquiae Baxterianae (1696) is an unrivalled primary source for early modern historical, ecclesiastical, cultural and literary studies. Tom is part of the editorial team producing a 5 volume critical edition for OUP. More information is available by clicking on the frontispiece above, or here. 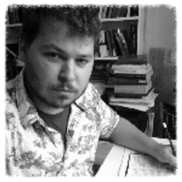 'Scribbles in the Margins'

Dr Tom Charlton deciphers marginalia - things written by readers in and on books. 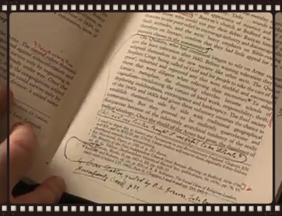 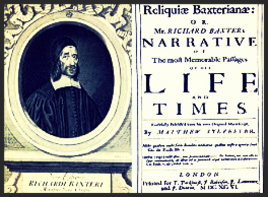 THE 1689 BILL OF RIGHTS: from National to International Benchmark, and back again?

December 16 marks the 325th anniversary of the Bill of Rights. It's a landmark constitutional document safeguarding Parliamentary sovereignty against a tyrannical European power, so why aren't the Tories making a song and dance about it?

This is the website of Dr Tom Charlton, early modernist, editor of the Reliquiae Baxterianae, AHRC / BBC New Generation Thinker 2014.

His research focuses on the religious and political literature of the 16th and 17th centuries, with particular interests in censorship and polemic.